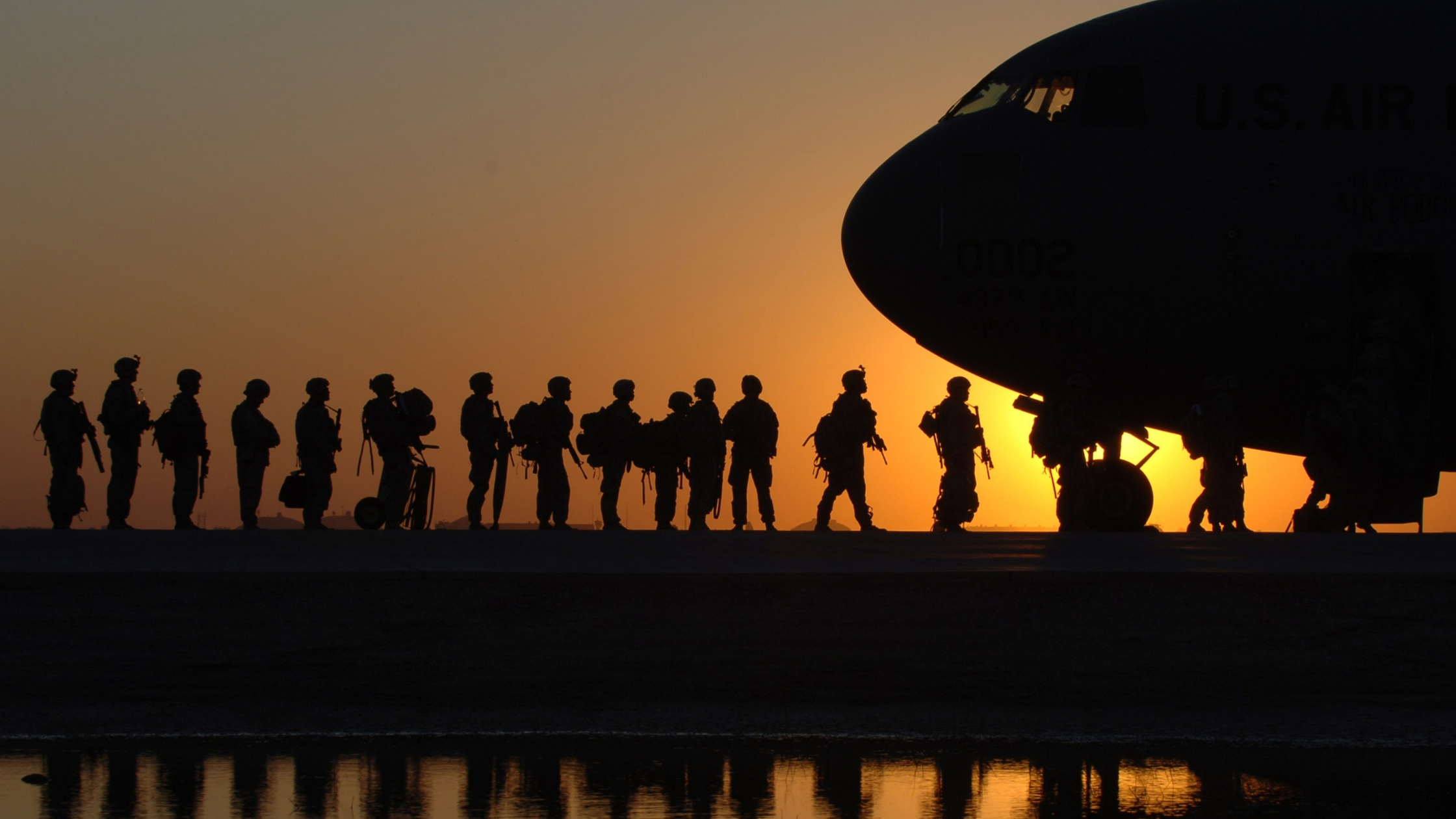 Despite being surrounded by gunfire and the risk of explosives out in the field, asbestos in the military is a real threat. Asbestos, practical and cheap, was a popular substance in products used for building everything from British military housing to vehicles. Unfortunately, with asbestos rife and so many personnel in close confines, the risks of breathing in its deadly fibres are heightened among our forces.

This February is host to the 22nd World Cancer Day on 4 February as well as Cancer Prevention Action Week (21–27 February). With asbestos claiming the lives of around 5000 workers every year, what better time is there to talk about the cancers that asbestos exposure can cause and one of the UK’s most at-risk sectors?

Who’s most at risk from asbestos in the military?

Far from being just about planning battles and seeing action, there is such a range of positions and duties in the military. Whether in the Royal Air Force, British Army, Royal Navy or Royal Marines, those in the following military jobs – or as contractors for the military – may have been exposed to asbestos:

As most UK army barracks housing was constructed before 2000, Asbestos Containing Materials (ACMs) were likely used. This means they should now be monitored for asbestos exposure, especially before any refurbishments or demolition works, like any other buildings of the same era. Asbestos has been found in areas such as the floors, ceilings, pipe insulation and drywall of military base housing. Shipyard workers, who regularly handle parts from navy vessels for repair, are also at risk of asbestos exposure.

Owing to its insulating and fire-resistant properties, asbestos use in army vehicles, military aircraft and ocean-going vessels is not uncommon. Army vehicles have been known to contain asbestos products in everything from their brakes to gaskets. While ACMs could be found in the boiler insulation, pipes and pumps of engine rooms, weapons stores and navy personnel bunkrooms. With such close sleeping and working quarters on military ships and aircraft, it’s easier for loose asbestos fibres to concentrate and be inhaled.

What cancers and other diseases are related to asbestos?

Though asbestos was used for buildings and vehicles parts in the past, it’s a problem today. According to the Health and Safety Executive (HSE), exposure to asbestos kills more people in the UK than car accidents. What’s more, around 20 tradesmen die each week because they were exposed to asbestos fibres at some time in their careers.

Asbestos exposure can cause the following cancers:

Asbestos exposure can also cause the following diseases:

To anyone who works in the military, or in other industries where they might be exposed to asbestos, the HSE advises:

“When materials that contain asbestos are disturbed or damaged, fibres are released into the air. When these fibres are inhaled they can cause serious diseases. These diseases will not affect you immediately; they often take a long time to develop, but once diagnosed, it is often too late to do anything. This is why it is important that you protect yourself now”.

Already working on Hampshire MOD contracts to remove and dispose of waste including WEEE and hazardous waste, we have an excellent working relationship with the sector. Our skilled and experienced team is also on hand to carry out asbestos surveys for the military as well as asbestos removals and collections. Contact us today to request a quote for our asbestos services.