Is Your Business Following WEEE Regulations?

Is Your Business Following WEEE Regulations?

Is your business following WEEE regulations? 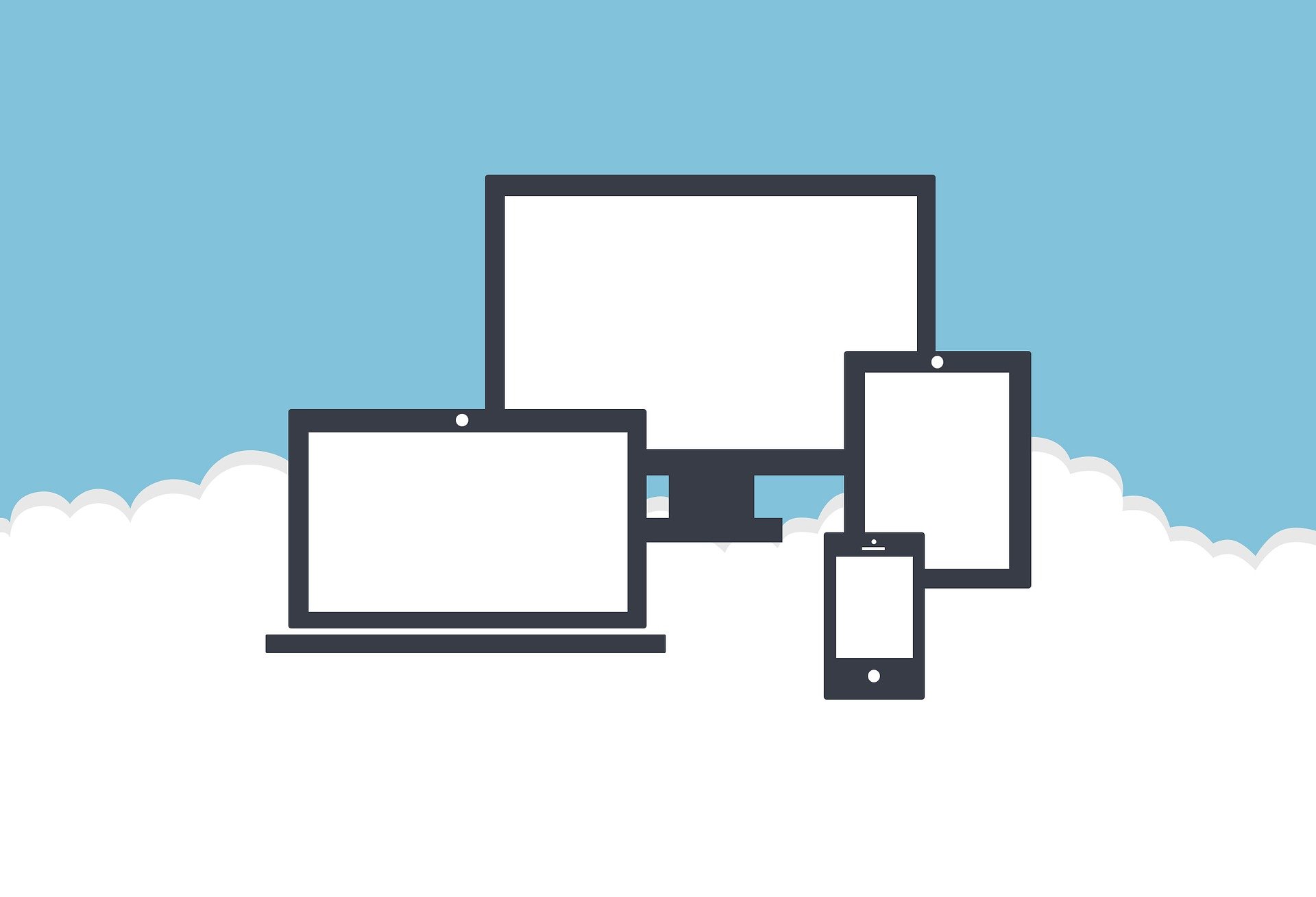 How much do you know about WEEE regulations?

Did you know that in 2019, a record 54 million tonnes of Waste Electrical and Electronic Equipment (WEEE) was generated worldwide? That’s 7.3kg for every person! And the UK generated the second most WEEE per capita across the globe in that period. Do you know about WEEE regulations and how closely, do you think, is the UK following them?

According to The Global E-waste Monitor 2020, the UK generated a shocking 23.9kg per capita of WEEE in 2019 – that’s 1.6 million tonnes. The UK was second to Norway who stacked up 26kg per capita and both European waste downfalls were more substantial than the results of the USA and India combined.

Though the collaborative report for 2020 highlighted Northern Europe as the world’s largest producer of WEEE in 2019, at 22.4 kg per capita, it also found that the same region had one of the highest rates of WEEE recycling worldwide (59%).

This shows that Northern Europe – and the UK by extension – is going some way to address the issue. But the amount of WEEE produced is still increasing three times faster than the world’s population.

Have you heard of Recycle Your Electricals?

Did you know that 75% of all materials in old electrical items can be recycled? These figures just keep getting worse!

Recycle Your Electricals is a UK campaign that launched last May and is led by Material Focus (formerly the WEEE Fund). The campaign aims to make it easier for all to reuse and recycle unwanted electricals – and make the most of the valuable materials within.

According to LetsRecycle.com, recent research also revealed that the UK economy could save £370 million if all smaller electricals that are “either thrown away or hoarded” were recycled.

Executive Director of Material Focus Scott Butler commented on this last year: “Material Focus research has identified that in the UK we are throwing away or hoarding 490,000 tonnes of domestic and commercial waste, and this is set to grow.

“Of this alone, UK households are throwing away 155,000 tonnes of domestic electrical waste every year and we are hoarding 527 million small old electricals, weighing around 190,000 tonnes – nearly 20 items per household.

“In addition, 145,000 tonnes of commercial and industrial waste is also being thrown away.”

The Global E-waste Monitor 2020 report names a lack of regulation as the main culprit for the mind-blowing rise of WEEE. Is your business up to date with the WEEE regulations and do you know about the help that’s out there?

Do you know your WEEE responsibilities?

With WEEE as the fastest growing area of waste in the UK and the rest of the world, it stands to reason that righting this wrong should be the shared responsibility of producers and consumers. This is where the WEEE Regulations come into play. Producers of electrical goods in the UK are obligated to work with their customers and reduce the incineration and disposal of WEEE to landfill.

To ensure UK companies are WEEE compliant, the government sets annual targets for WEEE recycling. Electrical appliance producers that fail to meet the targets pay a compliance fee to contribute financially towards the WEEE Fund. In 2017 and 2018, £10.6 million was collected. This went towards improvements to the WEEE system and supported the UK’s increase in WEEE recycling and reuse initiatives.

Read more on treatment of WEEE and hazards associated with WEEE recycling via the Health and Safety Executive.

How can RJS Waste Management help with your WEEE?

While RJS Waste doesn’t deal with regular domestic waste and instead specialises in hazardous waste, it does provide a WEEE recycling service to the commercial and industrial sectors across the UK.

With offices in Chichester, Oxford and London, we’re well placed to visit business premises and collect and either recycle or dispose of WEEE in line with WEEE regulations. We manage everything from old computer monitors and mobile phones to fluorescent light bulbs and tubes.

Get in touch with RJS Waste Management today and let us help you take your WEEE responsibilities seriously and stay WEEE regulation compliant.