If you are planning to develop on land that has been declared contaminated, our expert team can assess, clean, treat and manage the land to bring it up to condition.

Whether you are planning a construction project on a former factory, industrial works or landfill site, RJS Waste Management UK can provide the professional contaminated land remediation services you need.

From asbestos remediation to pollution remediation, we have worked on projects of all sizes throughout the UK. This means we appreciate that each project is different and will use our industry knowledge and experience to deliver the best solution for you and the environment.

What is contaminated land remediation?

And, according to their Guidance on Land Affected by Contamination: “Contamination is more likely to arise in former industrial areas however, it may also be present in other locations including in the countryside (e.g. by inappropriate spreading of materials such as sludges, or contamination being moved from its original source). In addition, some areas may be affected by the natural or background occurrence of potentially hazardous substances, such as radon, ground gases or elevated concentrations of metallic elements”.

When land is classified as contaminated, such as after a bulk analysis sample has been taken, the site will need to be made safe for future construction works. This is where land remediation – removing contamination and restoring the land to baseline condition – comes in.

Types of contaminated land and their sources

Some types of contaminated land are “special sites”. This not only refers to land that affects drinking waters, surface waters or important groundwater sources but also land owned or occupied by the Ministry of Defence.

Likely sources of contamination such as heavy metals, oils, solvents and gasses – which may be toxic, carcinogenic, organic, corrosive, flammable, combustible or radioactive – are: 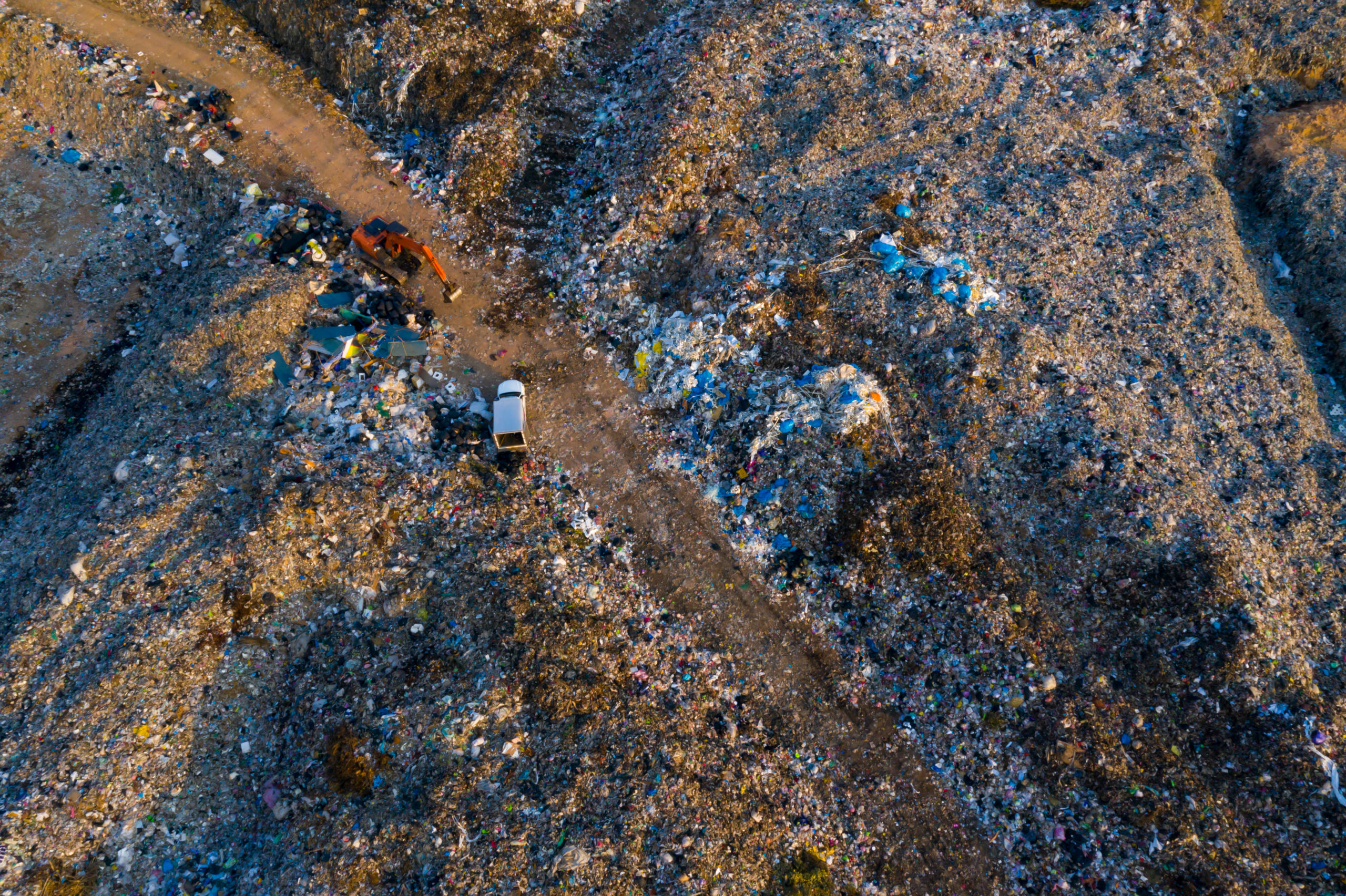 The type of land remediation project you plan to undertake will underpin the land remediation techniques we suggest and deliver. We will use over 60 years of practical industry experience and technical know-how to recommend the most sustainable, environmentally friendly and affordable treatment to suit your needs. These may include:

Local councils and environment agencies decide whether land is legally defined as “contaminated”, and this is often found during a land ownership transfer or development proposal.  The person who caused the contamination, or allowed it to happen, is usually accountable. But, if you are developing the land, any contamination will need to be dealt with either before you get planning permission or as part of the development.